The capital of the Commonwealth of Massachusetts, Boston is the most populated city in the state and the 21st most populated city in the U.S. The scene of many main events such as the Boston Massacre, Battle of Bunker Hill, Boston Tea Party and Siege of Boston, Boston was a mainstay during the American Revolution. After gaining independence, Boston grew as a hub for education and culture. 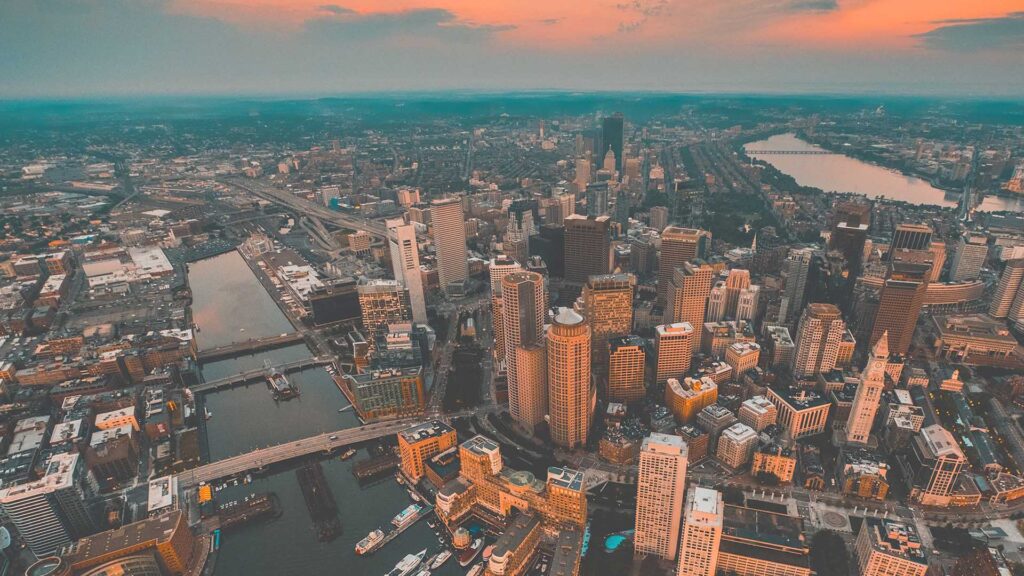 As a flourishing center of scientific research and the many universities and colleges in the area make Boston a leader in higher education. Also called the “Hub of the Universe”, every year, Boston has millions of visitors. Boston is one of the greatest walking cities of the U.S. and you can just walk around its historic areas, visit a few museums and stroll on the waterfront all in a single day.

Boston’s brick buildings and narrow streets give it its classic European charm. But it has its modern touches too. The warm summers, mild springs and snowy winters make Boston a fantastic place to visit all year round. Now, you can simply private jet charter Boston and visit this historic city in style and comfort.

To charter a flight to Boston or from it, be sure to use one of our top recommended services below:

Airports for Private Flights to and from Boston

There are 3 airports for private jet charter Boston for flights to and from the city.